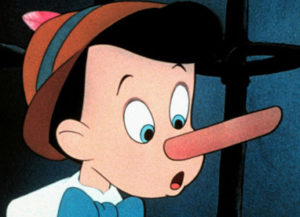 I love Glenn Kessler. His fact-checking of politicians is an invaluable public service, and The Fact Checker is my favorite Washington Post feature. Although it’s depressing that today’s public figures keep his truth squad working overtime, I’m happy that they don’t have time to Pinocchio test my parenting.

I’m a single dad, so I take parental shortcuts. Many. When my son asks the dreaded “Why?” question, I’m usually too parentally overwhelmed to provide the detailed, verifiable statements expected by Mr. Kessler. Instead, I tell fake truths.

Not Four Pinocchio whoppers. More like One or Two Pinocchio fibs. Minor distortions that are for a child’s well-being. That’s not true, but whatever.

I started lying to my son early on. Short, fictitious proclamations designed to make solo parenting easier. “I can’t find the binkie.” “The store is closing.” “McDonald’s ran out of nuggets.”

As a psychologist, I knew lying wasn’t PC-approved or developmentally friendly. Yet, I wanted my kid to act like the rat I trained as an undergraduate – respond quickly, appreciate the treat, and don’t ask questions. And the fastest way to get my son to press the bar was to lie.

I know that mindset disappoints truth avengers like Mr. Kessler. Sorry! However, I doubt he could find omissions, exaggerations, or falsehoods in the rationalization I used to justify my Pinocchio fathering: “If parenting is the world’s hardest job, then single-parenting is the universe’s hardest occupation.”

Over time, simple lies became elaborate tales. My first Four Pinocchio whopper centered around the question, “Did you brush your teeth?”

As a parent, you assume the honor code gets you the truth. However, around bedtime, like the tooth fairy, young kids are visited by the lie pixie.

One evening, I was conducting the standard interrogation. “Did you brush your teeth? Really? Brush and not pretend brush? With toothpaste?” It was clear that the lie fairy was providing consultation. So, I created a teeth police fable.

“Every night, the teeth police visit kids’ bedrooms to see if they brushed. They have special powers and can tell if a kid brushed or feigned it. If they didn’t brush, the teeth police make sure that a tooth falls out. Not right away but eventually. That’s why grandma is missing a few teeth. She didn’t brush as a kid and lied about it. Ask her. So, you want to lose some teeth?”

The fear of being frisked by the teeth police got the four-year-old to brush his teeth. Voluntarily.

Yes, I lied. An embellishment worthy of Four Pinocchios. Is that emotional abuse or savant parenting? While you ponder, let me add a postscript.

A few days after the introduction of the teeth police, my son went to the bathroom. I asked if he washed his hands. It was apparent he did a pretend wash, and that the lie pixie was hovering. Given the success of my first Four Pinocchio fable, I reflexively stated the following.

“Remember the teeth police, and how they make a tooth fall out if a kid lies about brushing? There are also handwashing police. They can tell if a kid washed their hands after going potty. If a kid lies, you know what falls off? No, not your hands. Guess again. That’s right!”

I didn’t use complex, time-consuming parenting strategies to get personal hygiene compliance. I just told a bunch of fake truths. That’s savant parenting, and I’m not lying.

If you don’t believe me, ask Mr. Kessler. 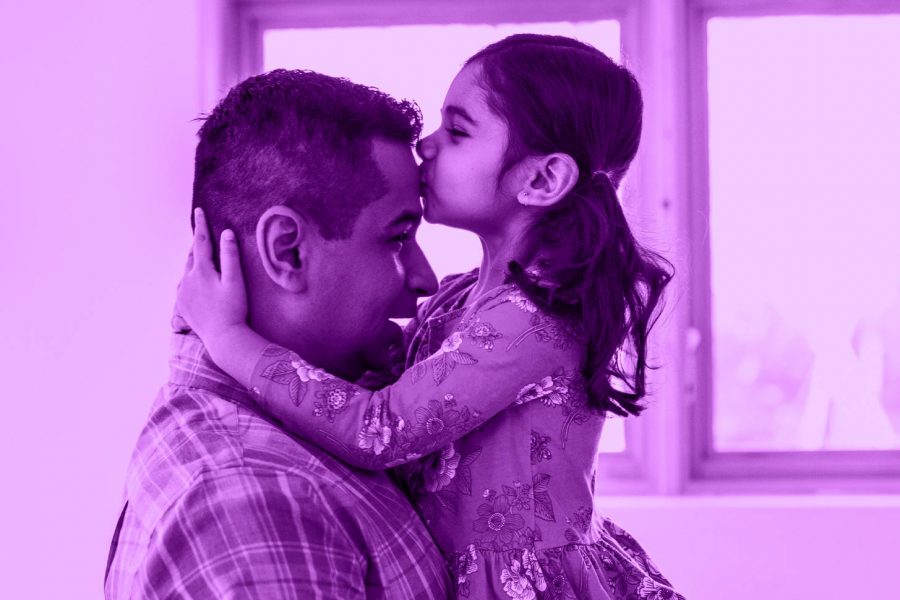 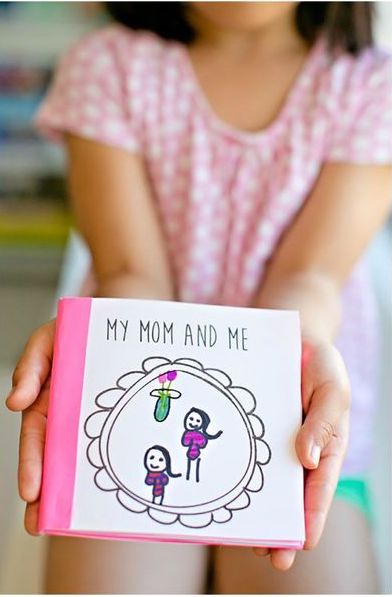