Mario Challenged is I 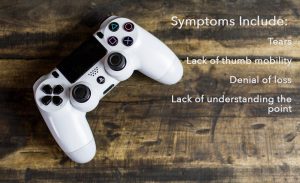 My son made the diagnosis. After watching me push Mario repeatedly to a premature death, I was declared unworthy.

“Dad, you suck! Give me the controller.”

At first, I denied my disability. I could virtually bowl. I had a decent pretend tennis serve. I twisted, moonwalked, and twerked to Dance Dance Revolution.

“But Dad, Wii is not a real game system!”

He was right. When playing sit-on-the-buttocks gaming systems, I’m the worst. My thumbs lack independent mobility, which explains why Siri does my texting.

Besides fine-motor limitations, I overthink. I get that Mario and Luigi are related and plumbers. But, why are they in such a hurry – none of the contractors I’ve hired ever moved fast. When they leap, why don’t their tools fall out? Is it Mario’s business, a family franchise, or are they simply subcontractors? So many questions.

Before fatherhood, I was at peace with my disability. I viewed gaming systems as video cocaine, and I already had enough problematic addictions.

When I became a dad, I wanted to experience every possible father-son moment. I longed to be the cool dad who could speak gaming, “Tonight, I’m going to get that Victory Royale.” Avoiding gaming wasn’t an option.

I tried to play. Yet, I always sensed that I would be eventually banned from gaming. The initial warning sign occurred with my son’s first system, the portable PlayStation DS. I was frustrated that a tiny cartridge cost $50, my trifocal vision couldn’t view the 1” screen, and I struggled with the simple controls.

My son was so ashamed and frustrated that he forced me to watch YouTube instructional videos. Videos of guys videoing themselves playing video games. The lessons might have helped if I was as medicated as the narrators.

It was apparent I needed more help, so he took me to special services, GameStop. I had to introduce myself to the staff, “Hi, I’m Mark, and I’m a gaming illiterate.”

Fortunately, the GameStop employees were compassionate and nonjudgmental. They talked slowly, never mentioned character names, and bypassed any reference to Xbox Live. Sadly, nothing helped.

My son just left for college. I assumed he would take the thumb-driven systems and that the Wii would get the front row seat in the ex-teen cave. I was wrong. The Xbox and PS4 are collecting dust bunnies while the Wii gets a higher education.

When I visited his dorm room, I could barely contain my excitement. There were a couple of college kids playing Wii, and I impulsively asked if I could play. Before my son could shoot down the idea, I was handed a Wii controller.

As I sat down, my son whispered in my ear, “Absolutely no Dance Revolution!” The restriction didn’t bother me. I gladly gave up twerking to finally become the cool dad. 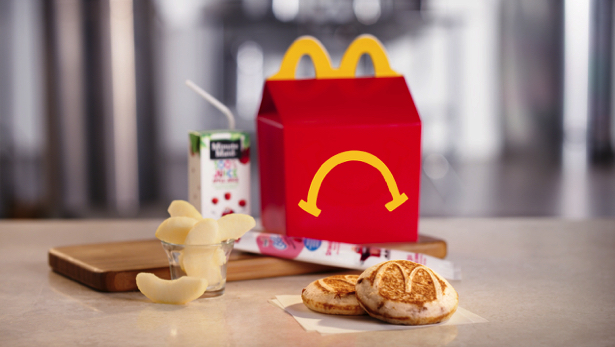 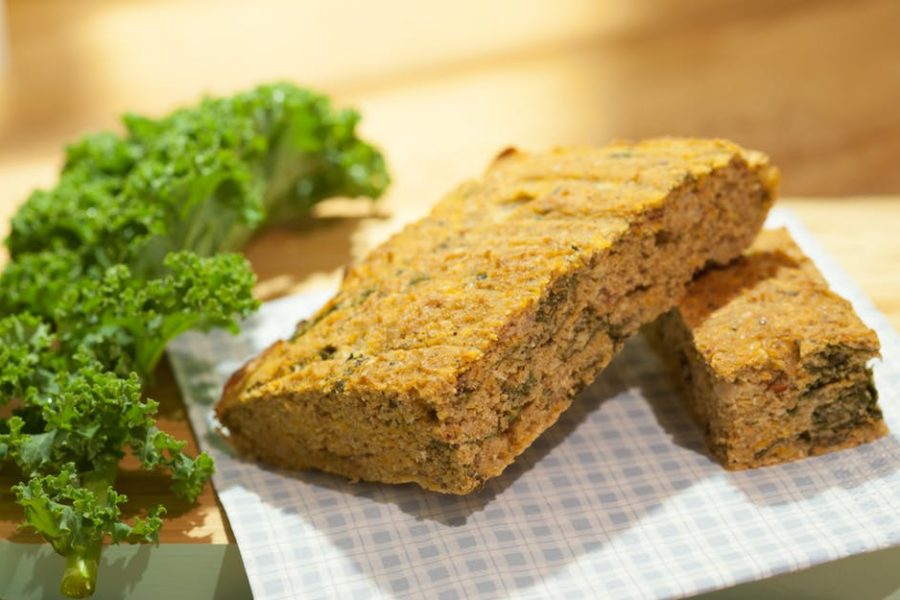