A teenager’s attitude playlist is lengthy. Yet, most teens have reliable favs – my son’s go-to snarky response is “Fine.”

As a psychologist, I know the reasons for teenage attitude. As a single-dad, I don’t care what science says about adolescent psycho-emotional challenges. Fathering a teen is hard enough without teenager disrespect.

My inner psychologist tells me to ignore the snark while my inner father, a well-disguised adolescent boy, prefers mockery. To mimic a teen’s attitude is probably wrong, yet it feels so right.

My admission probably eliminates me from Father of the Year competition. Yet, I suspect many dads enjoy mocking their children, notably when puberty and attitude enter the household. There’s the immediate dominance rush followed by joyful childhood memories of making fun of “that” kid.

My son recently turned 18, and I anticipated the gradual disappearance of teenage attitude. Conflicts would continue, but lawyerly debates would replace drama. That was the expectation until the damn New Zealanders entered the picture.

To proactively prevent flaming, let me formally declare that I love New Zealand, its wonderful people, and the All Blacks. I have issues with one New Zealander, Chlöe Swarbrick.

During a recent debate with an older New Zealand parliamentary colleague, Ms. Swarbrick said, “OK, Boomer.” I realize she didn’t coin the phrase or trigger the viral response, but she did make fathering more challenging.

My son’s “news” source is YouTube, so he saw the exchange and immediately added the phrase to his snark lexicon. As an AARP dad, I’m social media avoidant, and I was caught off-guard when he first dropped, “OK, Boomer.”

My reflexive response was to protect my people. I listed the Boomer creations that he likes. Earth, Wind, and Fire. Apple products. Enhanced edibles.

I tried to come up with a smart-aleck daddy retort, but I had nothing. Nothing. I was going to slam my son’s generation, but I didn’t even know his cohorts’ label.

I walked away a loser because “OK, Boomer” is the ultimate teen attitude line. It slams an entire generation, makes fun of a dad’s age, and is inherently snarky.

I embraced my inner Boomer Dad to create a comeback. I consumed one of my “glaucoma” treatments, found my Gratitude 8-track tape, and fast-forwarded to September. Then, I turned on the modem, booted up the Macintosh SE, and researched his generation with Netscape.

At some point, I forgot why I was on the computer. I didn’t learn anything about Gen Z, and I didn’t mind. I was too busy enjoying the groovy feeling that it was OK to be a Boomer dad. 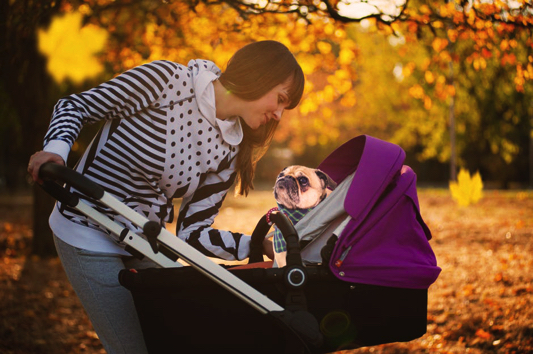 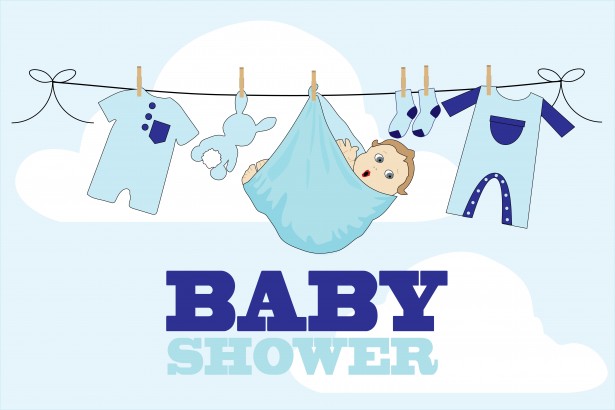