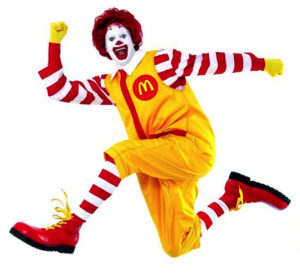 Like many parents, I felt fast food shame. There would be days, with back-to-back events, when my son and I didn’t have time to eat real food. And the shame stared at me – the pile of fast food bags, nuggets containers, and soda cups on the passenger seat floor.

It was often a Saturday – extracurricular hell day. It began with a guitar lesson. Then, soccer. After the game, we drove to a different pitch to watch friends play. Eventually, we rushed to the matinee showing of the latest Marvel movie. In the car, out of the car, repeat. Left the house at 9 AM and returned mid-evening. No time for healthy food.

I shoulded on myself. I felt that I should have anticipated the time crunch and prepared food. What was the point of a Ph.D. in psychology if I couldn’t manage the time and nutrition needs of a kid? I was the worse.

As a psychologist, I know self-direct anger is unhealthy. I also recognize that the fast food game is rigged. I needed to project my anger onto something, someone. I certainly didn’t deserve the blame.

During my parenting career, I raged at many things. I prayed for a premature death for Barney. The Wiggles were cute for a nano-second and then became mega-annoying. As a psychologist, I realized my anger issues were unhealthy, pathological, and just plain sad. With, one exception.

In my parental hall of rage, there’s one person who towered above all others. He took my money, time, and gave back almost nothing. And I know I’m not alone. Be honest, brutally honest, and woman up. Admit it. You also hate Ronald McDonald.

If you gathered up all the Nobel Prize winners and asked them to design the most annoying marketing figure for parents, what would it look like? How about a six-foot-tall, anorexic-like, drag queen looking, red-nosed spokesperson?

I don’t fear clowns. In fact, I accept clowns. As a kid, I loved a clown – Bozo the Clown. He had a grand prize game, handed out gifts, and gave great big, long hugs. In hindsight, he was probably a Class One felon but at least a gift-giving one. So, I have no animosity toward circus employees. Except for Mr. McDonald.

My antipathy festered in a recurring dream. I see Ronnie hanging out at my kid’s playground. I scream at him, and he runs to his car. Run might be overstated for someone who wears a size 37 clown shoe. It was more of a waddle.

Anyway, we hop in our vehicles and begin a moderate-speed chase – Odyssey pursuing SmartCar. I use the minivan’s size advantage to tip over McDonald’s car. As he scrambles out of the car, I rush over and tackle his ruffled butt to the ground. I grab the clown by his painted neck and spastically shake him until my money falls out of his suit.

Eventually, I wake up from my dream and return to parental reality. That reality is that the conjoined money, time, and emotional negative flows of parenting meant I didn’t have a choice. Parenting means fast food. 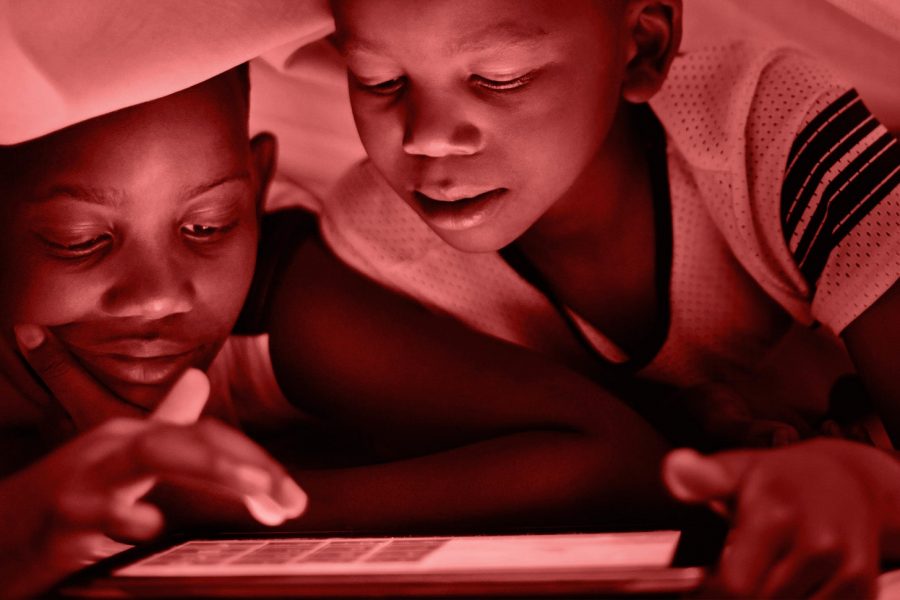 Sleepovers Are a Pain (But Also Fun) 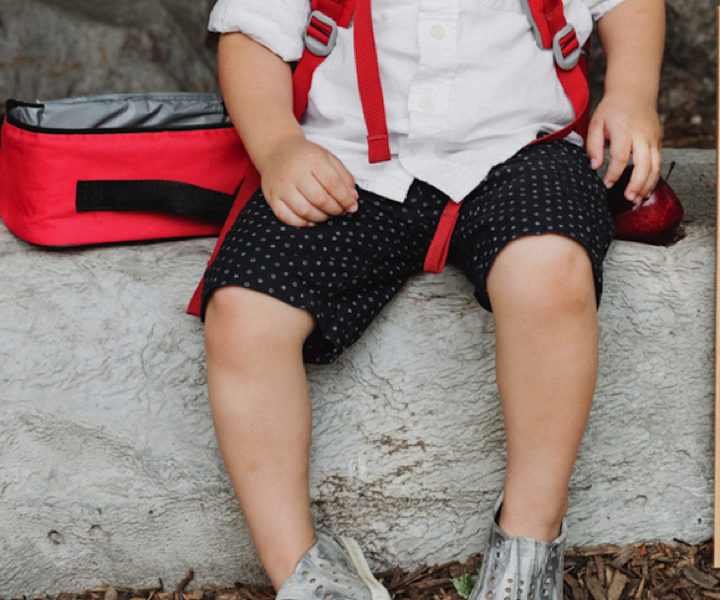 Say No to the Lunchables