Hit enter to search or ESC to close
Quickies 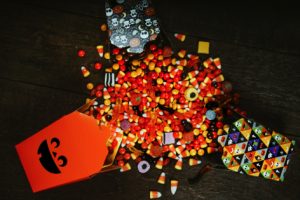 I attended the University of Florida. I teach for Ohio University. Though very different institutions, they are famous for their Halloween celebrations. Epic ones.

The first one I attended as a Gator included an outdoor concert headlined by a punk rock musician, Wendy Williams. She performed topless with duct-taped covered nipples and concluded the show by chainsawing a car.

The student costumes were memorable. There were four coeds dressed as letter blocks who spun around to form different cuss words. One guy was a marijuana bush – he attached several large pot plants to his body. Engineering students created a six-foot upright latex penis costume, which, when touched, inflamed to eight-feet tall. God bless higher education.

When you give college students time, booze, and drugs, their decision-making is not epic. More university students are placed on probation or expelled because of Halloween than any other event. Sadly, universities are not impressed by public performances of drinking, urination, or exposure.

For parents of college-aged children, the best approach to dealing with Halloween is simple. Denial. Ignore your kid’s social media feeds, take an Ambien, and wash it down with an adult beverage. And pray, there are no voicemail messages in the morning. 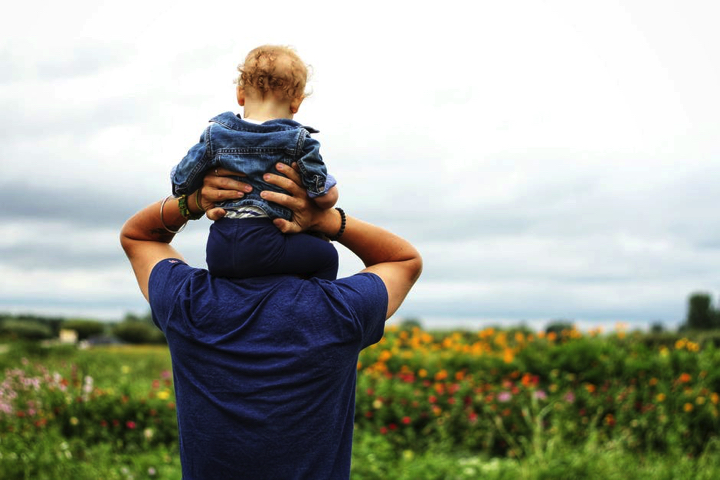 My Back is Killing Me! 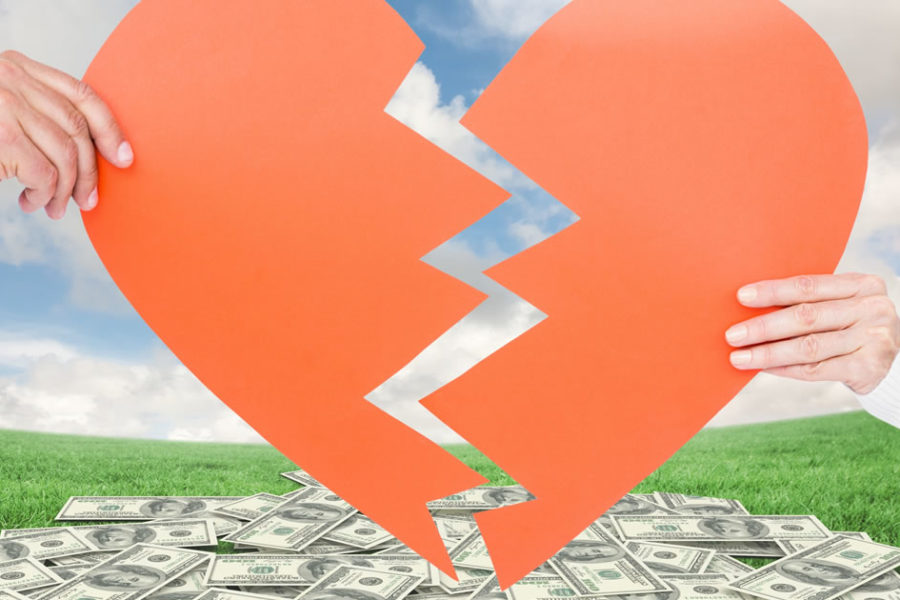