Mammals typically carry their infants. You don’t see many mom apes texting while pushing a stroller.

For humans, infant transportation evolved. For most of our evolutionary history, we carried our kids. As our species became tool-efficient, we built devices that allowed child transportation while working. Most traditional societies, however, recognize the value of intimacy and carry their infants in devices such as amautis and Mei Tais.

As a psychologist, I recognized the psycho-emotional value of carrying my son. As a man, I worship gadgets. I had no choice. I had to buy a baby carrier.

Sadly, I became a parent during pre-Amazon days, so I was forced to read instead of click. Thankfully, Consumer Reports pointed me in the direction of an over-priced, feature-laden carrier. My kid needed a carrier; daddy deserved the “highly recommended” model.

Millions of years of evolution have shaped human behavior. Thus, as an owner of a Y-chromosome, I didn’t read the instructions. I let my ancestry instincts guided the assembly and use of the new carrier. It was pretty easy because, like duh, I’m a man.

I assembled the harness and carrier. Check! I put it on and made adjustments. Easy! I dropped my three-week-old son into the device. No brainer! There are just times when as a male you fully appreciate your Darwin-enhanced hunter, gatherer, and builder instincts.

The kid was supported, facing his father, and only a few inches from daddy’s face. A real bonding moment! I strutted around to show off my gadget, I mean, my kid. The testosterone rush was overwhelming from the thing I just built, I mean, being a father.

I noticed my shoelaces had come untied from all my prancing. I sat down, bent over to tie my laces, and stood up.

I immediately called the pediatrician. His response, “Way to go. You broke your son’s nose.” “What should I do?” His answer, “Keep the kid, but throw away the carrier.” 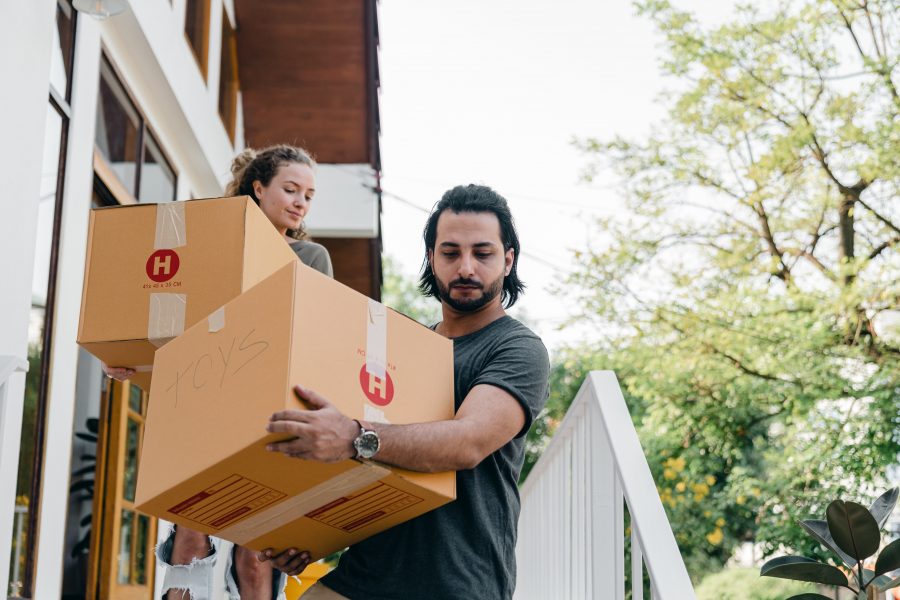 Covid-19 Was Good For One Thing: I Accepted Grown and Flown 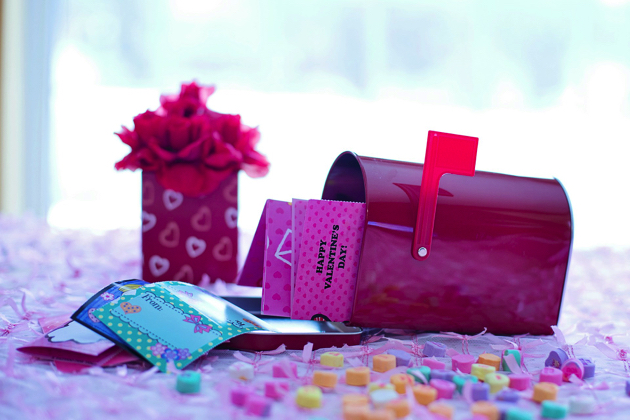 Be My Valentine – Not!